Women’s Reservation Bill and its feasibility? 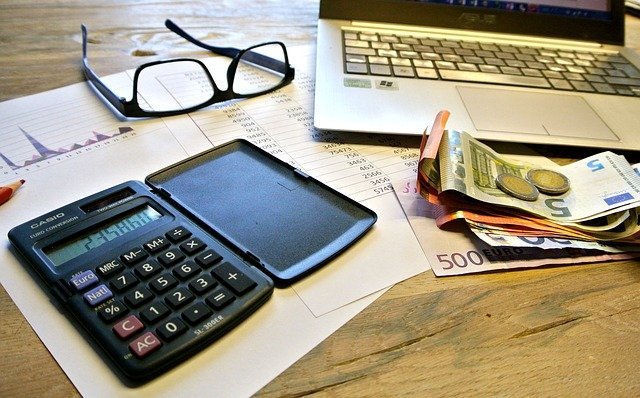 Women’s Reservation Bill and its feasibility?

One of the most controversial Bills pending is attracting disproportionate attraction, creating high drama and causing commotion since its introduction in the Parliament. The Women’s Reservation Bill seeks to amend the Constitution vide The Constitution (One Hundred and Eighth Amendment) Bill, 2008 and reserve one-third of all seats for women in the Lok Sabha and the state legislative assemblies. The Bill has struck a raw nerve in the body politic for nearly a decade now. It has triggered huge debates in the past, with some political parties opposing it and others threatening to commit suicide if the Bill is passed. Most politicians see this Bill as a threat to the number of seats they hold in Parliament as the Act will reduce their numbers, diminishing their authority. Although the Bill claims that the reservation will cease to exist after 15 years, we know through precedents that once reservation is granted, there is no end to it.

To us this Bill seems to be a mode to garner votes from feminists. We are strongly against any vote-bank politics but at the same time not seeking to be labeled a male chauvinist or sexist. Such a Bill is not viable at the highest level of government, in Parliament. As reservation for women in Panchayats has proven to be successful in many States, the supporters of this Bill claim that the same success will be shown at the national level.

There are much larger issues to deal with rather than wasting precious time of the Parliament on this Bill! If 33.3 per cent reservation for women is added to the already existing 22.5 percent reserved for scheduled castes and tribes, more than 55 percent of seats in Parliament would be reserved. This would not be fair to other sections of the population in a huge democracy like ours.

The Reservation of Women Bill is not the ultimate solution to bringing men and women at par in parliament. Indian women, in this modern world, are not suppressed or curbed and have without question attained the same level as men in almost every field and are no more “the weaker sex”. In fact to ensure this equality, we firmly believe, after going through various statistics of other countries that reservations for women should be made mandatory for all political parties. Most capable women are denied a ticket to contest elections. It should be made mandatory for the political parties to give 30% of their tickets to women. This can be implemented for a start, in the Congress, who being the main propagator of this Bill has merely 20% of women in their party. Hence, if their representation is increased, the representation at Legislature will automatically increase.

People definitely vote for the best candidate regardless of their sex. This is the reason that we find women ministers like Sheila Dixit, Vasundhara Raje, Mayawati, Smriti Irani, etc making it big in the world of politics. In fact, Smriti Irani challenged a male candidate Rahul Gandhi in the 2014 General Elections. Politics is basically all about the art of being the best in governing and management.  Mastering this art will ensure the candidate gets elected. Women will better their chances of getting elected based on their abilities, not on getting ‘reservations’.

The causes for so few being represented lies with the women themselves; the question to be asked here is how many women really want to enter politics? The answer would be: a very small number.  Then again, many women are not allowed to enter politics due to restrictions imposed on them by their family, caste or religion. It is a fact that women refrain from participating in college politics, it is seen as demeaning and degrading. Well wake up, isn’t politics all about that? It’s not fair, but then life’s not fair either.

They should apply some alternative methods, perhaps younger women should be encouraged to participate in youth politics. We have seen the likes of Kanhaiya and Satender Awana in JNU & DUSU respectively but how many female leaders have we seen in these universities. Critics believe that a woman elected through reservation will have a micro outlook and will not be very useful to the society than a woman elected on merit. Some opponents argue that separate constituencies for women would not only narrow their outlook but lead to perpetuation of unequal status because they would be seen as not competing on merit. The reserved candidates would not be working hard to get a seat as they already know that their seat is reserved in the Legislature. Reservation of seats in Parliament will restrict choice of voters to just women candidates. Therefore, we firmly believe that reservation of tickets for women in every political party shall resolve issues of representation in the Parliament.

Passing the Bill in its present form would mean the gradual erosion of true democracy and the start of descent into chaos and destruction of all the values of parliamentary democracy. Incompetence will replace true worth, individuals will take precedence over the rule of an enlightened majority.