Need for establishment of Supreme Court Bench in South India 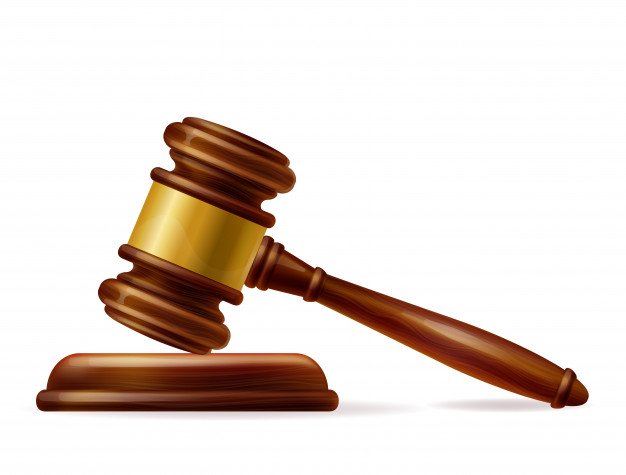 Need for establishment of Supreme Court Bench in South India

This campaign is pertaining to the immediate need of establishing a Supreme Court bench in South India. When a litigant is faced with an unreasoned or arbitrary Order of the High Court, a litigant may by seeking leave of the Court, approach the Supreme Court in Appeal. However, South Indians and Indians in North East India face a challenge to even file an appeal in these courts. The challenge is bundled with language barrier, the travel to New Delhi, the exorbitant ticket fares, the time spent on travel, lack of affordable accommodation and the primary issue being unaffordable exorbitant fees charged by Supreme Court advocates. The aforesaid issues have discouraged the weaker section of the society from seeking legal assistance from the Supreme Court.

Inspite of the aforesaid issues, the highest number of appeals from outside north zone are filed from South India. The highest number of appeals to the Supreme Court are from regions close to Delhi. Very few cases are appealed to the SC from the South due to distance factor, which is a clear contradiction to the right of access to justice. When averaging 2006, 2007, 2008, and 2011 the Delhi High Court had the highest appeal rate of 9.3%. The Uttaranchal and Punjab and Haryana High Courts which are both near Delhi and are located in relatively wealthier states also had appeal rates to the Supreme Court of over 5%. All other High Courts besides Himachal Pradesh (3.2%) and Bombay (3.0%) had an appeal rate of less than 3%. Madras had an appeal rate of just 1.1% and Orissa less than 1%.[1] Seen in this light, establishment of a bench in the South becomes pertinent in order to make available access to justice to all citizens

Even the Supreme Court practice is dominated by flaunting advocates who have a legacy of uncle judges, uncle ministers, etc. Senior advocates in Supreme Court charge a minimum fee of Rs.3 to 7 Lakh per appearance. Only a millionaire can afford to engage an advocate and follow up his case. Judiciary in its current form is available for the rich sections of the society. Supreme Court bench in the south zone would give litigants a better footing for a legal battle by reducing travel time and inceasing the chances of engaging the same advocate who fought the case before the lower courts.

Further, some Litigants cannot personally observe their matter due to the exorbitant costs involved. Hence, the interpretation of law/ appreciation of facts can never really be understood by a litigant who does not watch his case.

Ranjan Gogoi is the current Chief Justice of India and is the first Chief Justice from Northeast. He would be apprised of the accessibility to justice to North East litigants and litigants who are away from New Delhi such as South Indians.  A Supreme Court bench in the South will ensure the reduction in backlog of cases and speedy disposal of cases which have been pending before the Apex Court. By establishing a South Bench, justice will become accessible for most South Indians and it would become convenient to lawyers and their clients.

Access to justice is a guaranteed fundamental right under the Constitution, more particularly Article 21.[2] The right of access to justice has been recognised as one of the fundamental and basic human rights in various international covenants and charters.[3] Inaccessibility of this right undermines public confidence in the justice delivery system and incentivises people to look for short-cuts and other ways to achieve justice. In the long run, this also weakens the justice delivery system and poses a threat to Rule of Law. The Supreme Court has emphasized time and again the responsibility of the Centre to provide the weaker sections with free legal aid but its failure on the part of the law ministry if there is no cap on fees charged to create uniformity in the system.

How it could be done?

Therefore, a Supreme Court bench must be established in the South

This initiative of ours is much needed at this juncture to revolutionize the legal fraternity so that the doors of justice are opened for all sections of society. We, therefore, solicit your support for this campaign to ensure that the ends of justice are met by increasing access to the highest Court, and so that the society heads towards a greater good.