The concept of Resident Directors becomes important especially to foreign subsidiary companies who seek to incorporate their business in India. In order to incorporate a company in India, one needs to compulsorily have one Director residing in India on the Board of Directors who shall be the managing Director. Under Section 149(3) of the Companies Act, 2013, “every company is required to have at least one director who has stayed in India for a total period of not less 182 days in the previous calendar year.”The underlying reason to have a director resident in India is so that the Company will have a representative answerable to the authorities in India which otherwise may be impossible if all the Directors are residing outside India. In addition to the above, the Director Resident may also required to sign important corporate documents, such as Minutes of the meetings, Annual General Meeting, corporate resolutions passed by the Board for the purpose of submission to any authority or otherwise.

There is no specific punishment prescribed under the Act for non-compliance, hence general punishment shall apply i.e. the company and every officer of the company who is in default shall be liable to a penalty of fifty thousand rupees, and in case of continuing failure, with a further penalty of five hundred rupees for each day during which such failure continues, subject to a maximum of three lakh rupees in case of a company and one lakh rupees in case of an officer who is in default. 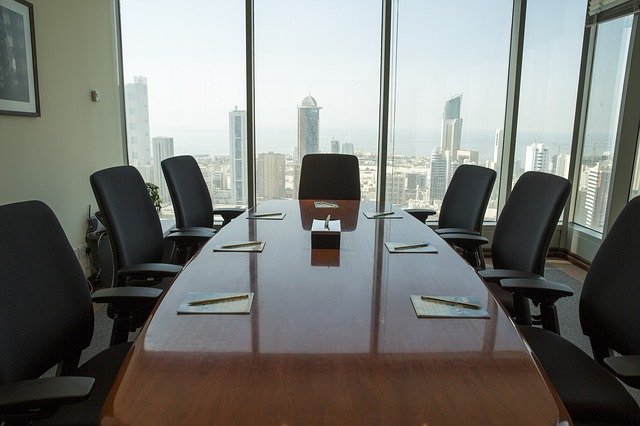 How are Directors appointed?

The duties of a Resident Director are similar to that of a normal director. The same are provided for under Section 166 of the Companies Act, 2013.

A Director is ultimately an employee of the Company and a foreigner may find it difficult to obtain an employment Visa for a director of foreign origin as they are required to be paid a minimum of Rs. 24 Lakhs per annum. Hence, most companies prefer appointing a paper Director who can act on its instructions. If you do not know any person suitable to be a Director Resident in India, we can assist you in appointing a Nominee Director. The Nominee Director or Paper Director’s role can be limited to basic administrative or management functions. The Company can further specify the exact role of the Nominee Director in an Agreement and limit the roles and responsibilities of the Nominee Director. We can assist in appointing a nominee director/paper director residing in India with qualifications suitable to your Company.