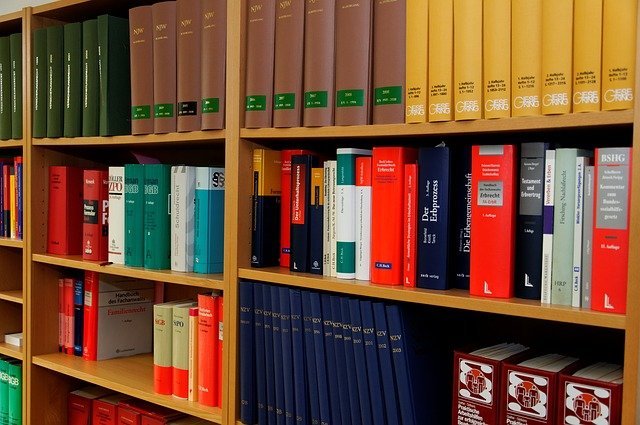 The Karnataka Lifts, Escalators and Passenger Conveyors Act, 2012 which received the Governor’s Assent on 15th January,2013 makes it mandatory that lifts should be purchased only from the registered companies on the roll of the Chief Inspector of Lifts, Escalators & Passenger conveyors. Under this Act, no individual or a Company can indulge in the business of erection or installation or periodical testing and maintenance of lift, unless being registered with such Officer.

Every owner who intends to install a lift, an escalator or a passenger conveyor in his building shall make an application to the Chief Inspector of Lifts, Escalators & Passenger conveyors or such other officer as may be authorized by the Government by notification, specifying details as required under S.3 of the Act. The authorized officer, after making enquiry and requiring the applicant to furnish such information as may be necessary, may thereupon either grant or refuse to grant the permission to erect or install lift or escalator or passenger conveyor. Such permission is valid for a period of 12 months and where the erection is not completed within the permission period, such person must apply afresh.

Every owner of a place, who is permitted to erect a lift must get his lift installed as per the Bureau of Indian Standard and Central Electricity Authority (Measures relating to Safety and Electric Supply) Regulations, 2010. All materials and apparatus used in the Lift must confirm to the relevant specifications of the Bureau of Indian Standards or International Electro-Technical Commission.

Within one month after the completion of the erection of such lift, a notice in writing of such completion along with an application for license for working or use of the lift shall be made to the Authorized Officer. The authorized officer after making such enquiry and inspection as necessary, then forward the recommendation with his remarks to the Chief Inspector of Lifts and the license will be granted for period of 10 years. The license may be further renewed for a period of 5 years before the expiry of the license.

No person is allowed to erect a lift without permission from the authorized officer. Whoever violates the provisions of the Act, conditions of a licence or registration or a direction given by Inspection Officer can be punished with fine which may extend to ten thousand rupees or simple imprisonment which may extend to six months or both and in the case of a continuing contravention with a further fine which may extend to one hundred rupees, for every day after the first during which the breach has continued. Alternatively, the Chief Inspector can suspend the license of the licensee for a period as he deems fit.

Where any accident occurs in the operations of any lift which results or was likely to result in injury to any person, the owner must give full details of the accident to the authorized officer and to the Commissioner of Police and District Magistrate. The owner should not resume or interfere with such lift/escalator unless permission is granted by the Chief Inspector.