Are you a Goonda? 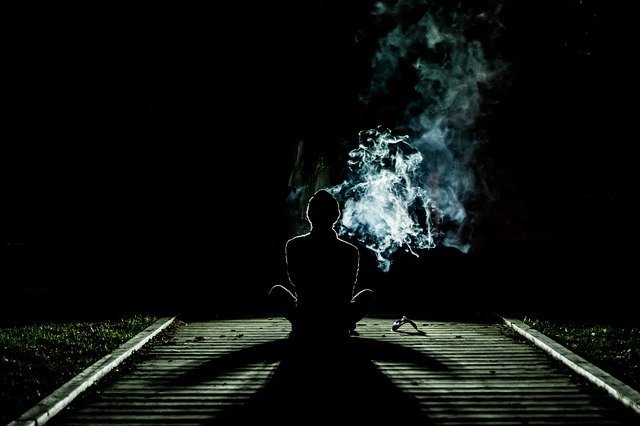 Karnataka Goonda Act – New amendments and how it affects us

The Karnataka Prevention of Dangerous Activities of Bootleggers, Drug offenders, Gamblers, Goondas, Immoral Traffic Offenders and Slum Grabbers Act, 1985 was enacted for preventive detention of bootleggers, drug-offenders, gamblers, goondas, Immoral traffic offenders and slum-grabbers for preventing their dangerous activities prejudicial to the maintenance of public order. As public order could be adversely affected by dangerous activities performed by any of the above mentioned category of persons, the Government thought it necessary to enact a law which hands the police the power to detain “Goondas” to prevent such activities. A Goonda under the Act means a person who either by himself or as a member of a leader of a gang, habitually commits or attempts to commit or abets the commission of offences punishable under chapter viii, xv, xvi, xvii or chapter xxii of the Indian Penal Code.

On July 28, 2014 the Karnataka Government brought most offences under Information Technology Act, 2000 and Indian Copyright Act, 1957 under the ambit of Goonda Act. The amendment added acid attackers, Depredator of Environment, Digital Offenders, Money Launderers and Sexual Predators to the title. Till date people with a history of offences like Bottlegging, Drug Offences and Immoral Trafficking could be taken into preventive custody, now the Act provides a wider ambit for the police. A Detention Order, if given, can last upto a maximum of 12 months. Therefore, a person in apprehension of forwarding a copyrighted video or song via e-mail or Whatsapp or any medium could be detained.

The Government had earlier included Audio or Video Pirates under Goonda Act. But it was applicable only to those pirating film DVDs. Now this will include infringement of copyright as well. This means the State Government has the power to detain audio and video pirates and digital offenders, to prevent them from acting in a manner “prejudicial” to public order. In the first instance, such an order may not be for more than three months, it may be extended to a period of twelve months (Section 13), three months at a time, passed for the commission or the suspicion of commission of various offences, including copyright infringement, which under the Copyright Act, 1957 can only be determined by a court of law. Further, the order shall not be inoperative because some of the grounds are vague, non-existent, not relevant, not connected or not proximately connected with such person or invalid for any other reason. Hence, there is arbitrary power vested with the State and the Police which could be misused and abused. Any person can be wrongly booked under the Act if there is apprehension that the person can commit any of the offences.

It is our opinion that there has been no application of mind by the State Legislature in including digital offences or copyright violations under the ambit of the Act. Any person could be detained without any proper reason for a period of 12 months which is nothing but abuse of power. The Act is a draconian one and against the essence and spirit of Constitution of India violating the Fundamental Rights under Art. 19 & 21.