Acquisition or Transfer Of Immovable Property Outside India 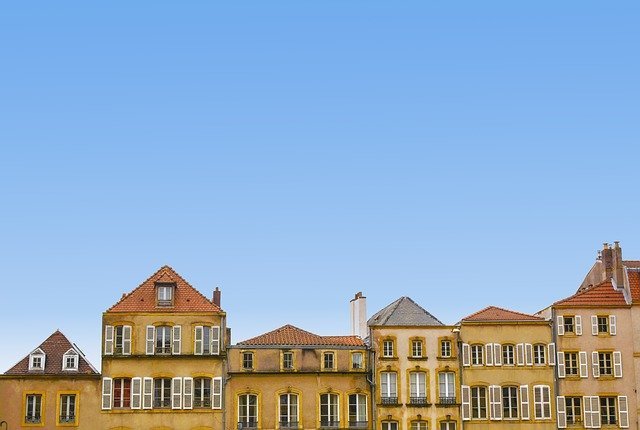 Owning a House in any Indian metropolitan can be expensive and unaffordable with the drastic price rise of properties in India. With new amendments to Banking Laws, one could own a Villa or a Castle in Scandinavian Eurpoeor a flat in USA at the same price as against a small flat in India. As on June 3rd, 2014,the Reserve Bank of India has decided to enhance the existing limit of remittances fromUSD 75,000 per financial year to USD 125,000. The RBI issued a clarification on August 11th,2014 that the remittance scheme could be used to acquire immovable properties as well. The good news is that the RBI withdrew its 2013 notification which did not permit new remittances towards acquiring immovable properties. Hence, an Indian resident can buy a house overseas under the Liberalised Remittance Scheme (LRS) by making remittance of upto USD 125,000 per calendar year(April-March).

Introduced in the year 2004,the Liberalized Remittance Scheme (LRS)aims at helping resident Indians remit up to USD 125,000 to foreign countries for all purposesexcept restricted illegal purposes as specified. LRS has evolved since 2004 helping individuals increase their foreign investment abilitywhich would helpfree flow of income and could be an economic strength of the country in a long way to come.

Under the Scheme, resident individuals including minors can acquire and hold shares or debt instruments or any other assets including property outside India, without prior approval of the Reserve Bank. Individuals can also open, maintain and hold foreign currency accounts with banks outside India for carrying out transactions permitted under the Scheme.The Scheme is prohibited for making remittances for any prohibited or illegal activities such as margin trading, purchase of lottery tickets/sweep stakes, prescribed magazines, etc. or any item restricted under Schedule II of Foreign Exchange Management (Current Account Transactions) Rules, 2000;